Home » About » A Message to Gentiles and Jews

A Message to Gentiles and Jews 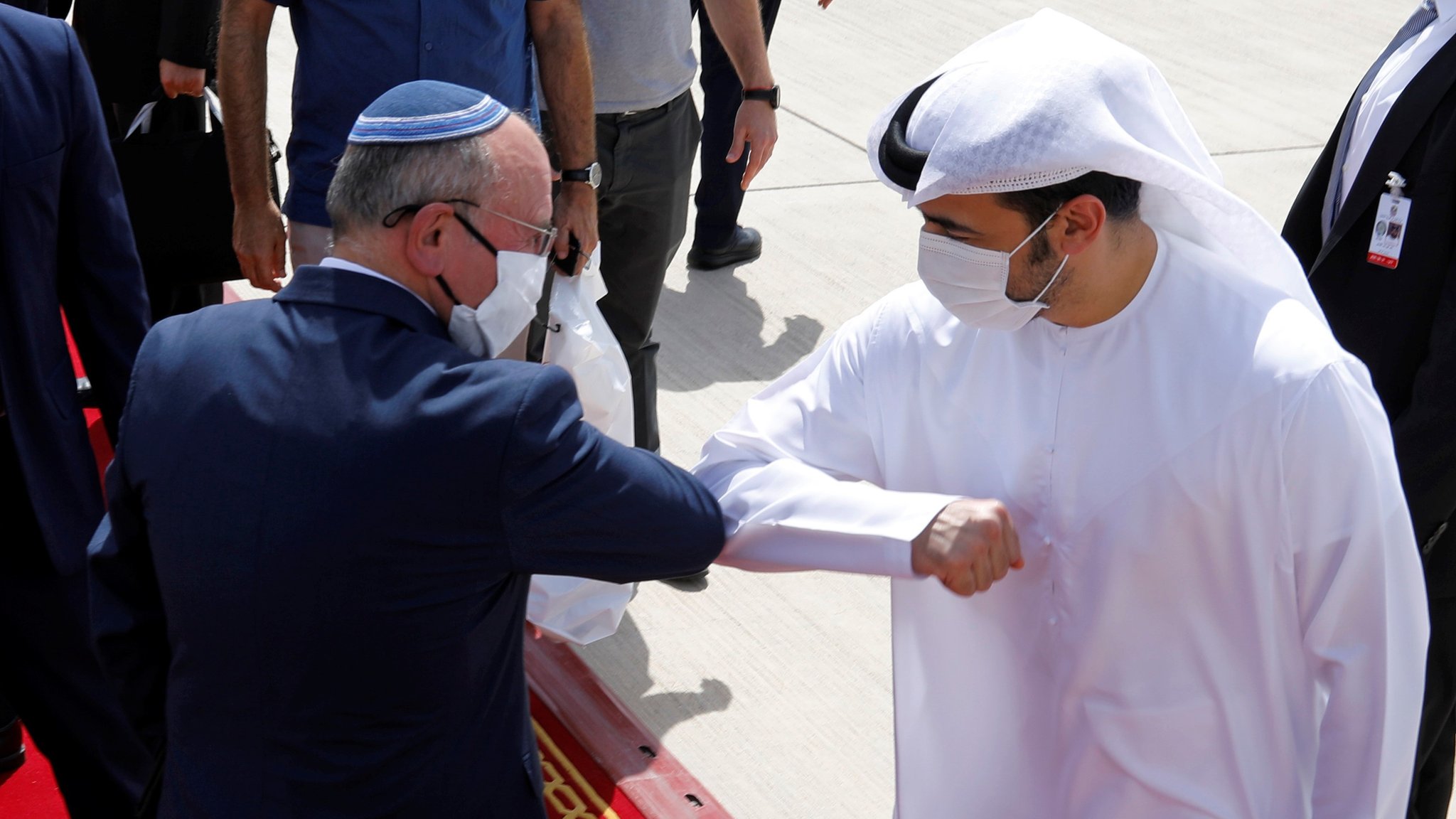 The Messiah will bring Peace to all Nations

“Wherefore remember, that ye being in time past Gentiles in the flesh, who are called Uncircumcision by that which is called the Circumcision in the flesh made by hands; 12 That at that time ye were without Christ, being aliens from the commonwealth of Israel, and strangers from the covenants of promise, having no hope, and without God in the world: 13 But now in Christ Jesus ye who sometimes were far off are made nigh by the blood of Christ. 14 For he is our peace, who hath made both one, and hath broken down the middle wall of partition between us; 15 Having abolished in his flesh the enmity, even the law of commandments contained in ordinances; for to make in himself of twain one new man, so making peace..”(Ephesians 2:11-15)

The Jews are awaiting the arrival of their messiah, the one who will usher in the messianic age and bring peace to the world. Christians also await the second presence of the Messiah -the return of Yeshua Ha Maschiach. The gentiles have always been a part of G-d’s eternal plan. Throughout the Bible, there are numerous allusions to Israel being a light to the nations. After his dealings with mankind as a whole failed with the flood, God narrowed his lens to a single man, Abraham, declaring that his seed would be the conduit of blessing to all the nations of the world. He chose to use the nation of Israel, Abraham’s’ seed to be a light to the nations by imparting his laws, his Torah to Moses and the children of Israel. These laws were written by the very ‘finger of God’ (Exodus 31:18) and represented his basic standards of morality and ethics for Israel.

The Law as a Shadow of things to Come

The keeping of law, however, couldn’t cleanse men’s hearts from sin and Moses spoke of the arrival of another prophet who would be like him (Deuteronomy 18:15). This was a reference to the coming Messiah, the messenger of the new covenant. This verse also cautioned that those who wouldn’t listen to the Messiah’s teaching would be made answerable to G-d (Deuteronomy 18:15). In YaYiN, we set forth irrefutable evidence that Yeshua ha Mashiach, Jesus Christ is, indeed, the long-awaited Jewish Messiah. Moses, the intermediary of the Mosaic covenant, wrote of the dangers of rejecting the coming Messiah and exhorted Israel to ‘hearken unto him’ (Deuteronomy 18:15). The implications of Yeshua’s arrival in fulfillment of Jewish prophecy, therefore, cannot be greater. If he is the long-awaited Messiah of Israel then every Jewish person and gentile should rejoice and embrace him -their Messiah.

The gentiles likewise have great reason to rejoice. Although Yeshua stated that his earthly mission was primarily to the Jewish nation, he extended his ministry to gentiles on several key occasions. His mission was to fulfill prophecy and the scriptures that were spoken of him. It was Shaul, Paul who fully expounded the teaching that the Gentiles would be welcomed into the commonwealth of Israel, that they would no longer be ‘strangers and foreigners’ (Ephesians 2:19). He also likened the Nation of Israel to an olive tree which unfortunately had some branches broken off as a result of historic transgressions against G-d (Romans 11). The Gentiles would have an opportunity to be grafted-in to the olive tree. However, the Gentiles shouldn’t boast against the nation Israel -particularly as Israel still constitutes the root and trunk of the tree. Instead, the gentile church (who have their own history of disobedience towards G-d) should feel honored and grateful at the grace and magnanimity of G-d in inviting them to be part of his kingdom and commonwealth as citizens and sons. Yeshua stated that if he showed G-d’s power by the finger of G-d then the kingdom is here among us. Yeshua announced the presence of the kingdom of G-d in his sermon on the mount. It is not here in its full physical manifestation; the kingdom is in us and will ultimately be revealed on earth. For this fact, we can all rejoice both Jew and Gentile that, in Yeshua ha Maschiach, the middle wall of partition has been broken down and the Messiah has finally made peace in ‘one new man’ (Ephesians 2:14,15).