The School of Non-Secular-Humanistic Study 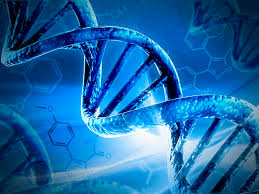 A School of Advanced Apologetics -Where Theology and Science Meet

Welcome to the intellectual adventure of a lifetime!

The school of Non-Secular- Humanistic study is a school of advanced apologetics and focuses on educational philosophy. It explores the concepts and logical ramifications of a Theistic backdrop to the sciences, arts and humanities and examines the implications of these concepts in the known universe.  Secular-Humanism, based largely upon concepts of rationalism, empiricism, existentialism and postmodernism, assumes a non-theistic context to the universe and looks to humankind for all answers to existence and reality.

Much of modern study has the presupposition of anti-supernaturalism and is thus de-contextualized from any Theistic interpretations. SONS espouses belief in an open rather than a closed system. In an open universe, the universe is a subset of a wider reality. This subset is guided primarily by well-defined laws of nature. The wider reality, however, is not subject to the laws of nature. This view concords with current scientific thinking inasmuch as the so-called inflationary phase of the universe occurred at a speed faster than the speed of light thus explaining the relative evenness of temperature. While nothing in the universe travels faster than light, the same doesn’t apply outside the known universe. God exists outside spacetime and can intervene in nature.

This changes how we view the universe. It allows for miracles or supernatural events (events that defy the laws of nature) as superimpositions upon the three-dimensional universe of a higher dimension. Once again, this is in line with current thinking about higher dimensions (eg a sphere passing through a sheet of paper would appear as a dot expanding to a circle, going back to a dot and disappearing) This also necessarily changes the conclusions that have been arrived at across a whole range of disciplines. In the school, students will be taught how to develop a theistic perspective across a range of disciplines and thus come to conclusions that better reflect the reality and nature of the observed universe and reality.

Some of the disciplines that are explored in the Biblical Supernatural Series and are listed below: 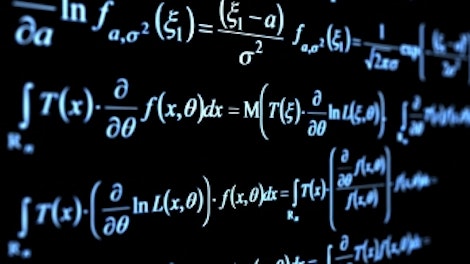 Logic-is belief in God logical? Probability- what does probability tell us about the chances of a universal designer versus chaos? Do the odds exceed mathematical impossibility? Godel’s theorem – who created the algorithm behind the universe? Hilbert and Russell- formal completeness versus incompleteness; Philosophy and Mathematics – mathematics is rooted in philosophy: what are the axioms and assumptions that hold it together? Mathematics is the language of God according to the most prominent scientists (Tegmark, Polkinghorne etc) what is God saying to us in the language of mathematics?

The big bang – what caused it and can it produce an ordered universe? Inflation- the universe expanded at faster than light speed after the big bang; outside of the universe the laws of physics don’t apply; Wave/Particle duality – light demonstrates both properties; mass/energy equivalence; mass/acceleration equivalence; relativity of simultaneity; hidden dimensions; sum over histories; space-time and curvature; time-travel; theory of everything; the multiverse. This booklet and course examine the physics of theism and how it relates to supernatural events in scripture. 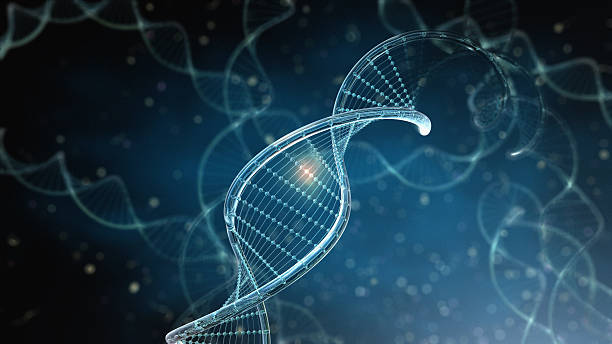 The discovery of urea supposedly marked the birth of organic chemistry and proved that biochemical substances could be synthesized. Some took that to mean that humans were mere chemicals without a soul or spirit. The famous experiment by Stanley Miller showed that amino acids could likewise be synthesized and supposedly explained how life emerged from the primordial soup. Evolution, we are told, proceeded randomly or non-randomly with a series of beneficial mutations and adaptions. Do these facts prove or disprove God? Scientists Francis Crick and Fred Hoyle believed that DNA couldn’t have evolved and was planted by a superior intelligence. These arguments will be explored the logic of a creator will be presented.

How does the brain work? Is there such a thing as the ‘ghost in the machine,’ a soul or spirit? is strong AI, the creation of a human possible? Robotics, artificial neural networks and quantum computing are pushing back the limits and the creation of lifelike and intelligent robots. Biosynthesis now seeks to merge biology and computing to new levels. Are we actually super-intelligent machines? Do we have a quantum mind? Are the universes a simulation or hologram? Is the soul an avatar? If humans are super-intelligent machines with quantum minds, then discrete mathematics and linear algebra is the governing principle. Biblical Supernatural Computing course has many answers that demonstrate the creative genius of God.

Where did mankind emerge from? Anthropologists discuss the ‘OOA- out of Africa theory’ for the origins of mankind. Homo- sapiens supposedly emigrated from Africa and gradually replaced Neanderthals. Was there an original pair for mankind-an Adam and Eve? Is there a missing link between man and the apes? How do we explain the races of mankind and the geographical dispersion across the globe?

A look at behaviourist, cognitive, psychodynamic and evolutionary psychology, as well as other areas such as the social learning, person-centred and biological aspects of human behaviour, give up valuable insight into how we as humans function. The course goes further to examine the place of the soul, mind and spirit. Humans are therefore more than the sum of the individual parts and have a dualistic nature-the material and immaterial.

Philosophy is one of the main disciplines for scientific, theological and anthropological investigation. Looking at some of the various schools of thought; cynicism, skepticism, scholasticism, epistemology, existentialism, phenomenology etc, the course sets out a rational defense of the necessity of a theistic universe.

Most sceptics of the Bible fail miserably to grasp the literary structures and subtleties of scripture and therefore arrive at a grossly distorted interpretation of the bible. This course will highlight the many literary structures and devices evidenced in scripture and show how to extract the correct meaning of a passage. Sometimes the Bible uses hyperbole, puns, irony, figures of speech and idiomatic language. It often uses chiasmic structures and observes the characteristics of Hebrew narrative and Greek letter forms. Without understanding these, it is impossible to arrive at the intended meaning.

The bible is written in Hebrew, Greek and Aramaic. These languages originate from pictographic and iconographic parent languages such as Phoenician and proto-Sinaitic. These parent systems themselves, convey ideographic information and concepts. For example, Aleph represents God or leader; it also represents a bull or servant. These letters are also numbers and when placed together have gematria. Perhaps the nearest discipline to this is chemistry in the way that letter-concepts merge together to form words in the way that elements form molecules. This course will show how the mind, the logos or memra of God is manifested through the written word

This course looks at the nature of time and the Bible. When and how was the universe created?