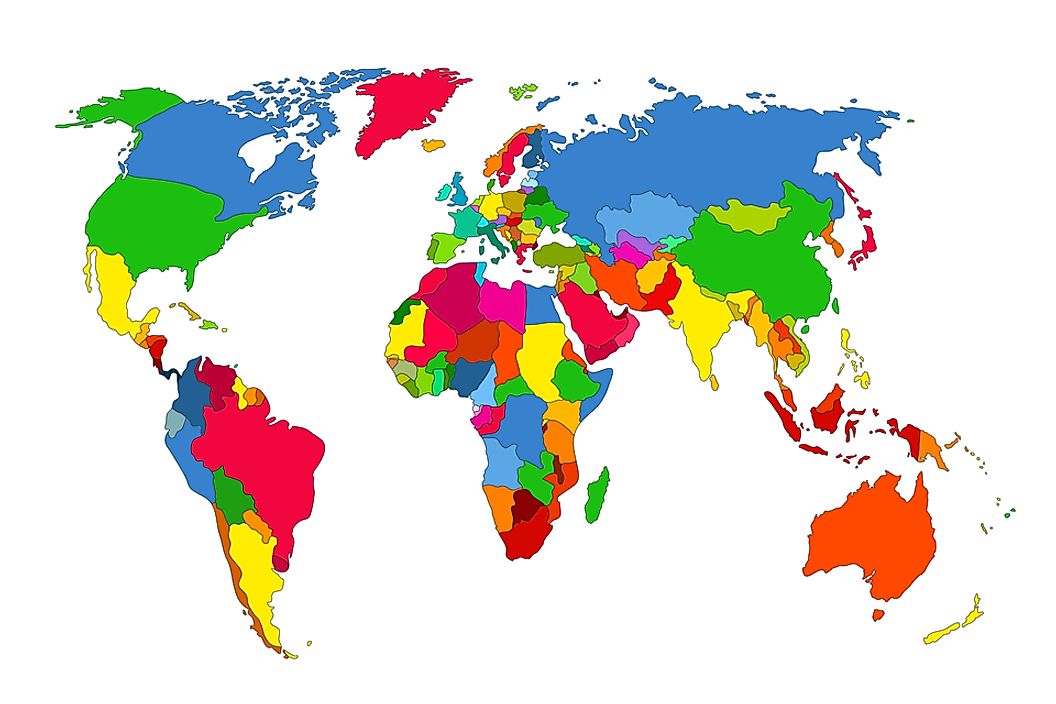 One of the aims of YaYiN is to reach and disciple at least 144,000 people across the various countries and continents of the globe. This will be achieved by raising up people with the apostolic ability to teach and develop others in their own countries. Each year, more bible students are taking the challenge to become true Talmidim or disciples of Christ. Why not embark on this journey of becoming a truly world-class student?

Historically, the gospel spread with equal celerity and facility eastwards towards India and China (largely by the familiarity with the Syriac language) as it did westwards to Greece, Italy and Africa. In each locality, the gospel contextualized, adapted and embedded itself into the culture. The gospel not only transformed the culture but was in some respects transformed by the culture while still keeping the three essentials of the faith-a common canon, creed and Christ.

Some of the many countries and places where we aim to raise up Talmidim are listed below. In each country or region, the gospel and concept of the logos, the Memra or Dbar Elohim incarnates into a local, contextual and cultural understanding that becomes relevant and transformational to the people.

Africa is a very spiritual continent that incorporates monotheistic, pantheistic and polytheistic beliefs. The gospel reached Africa before Europe and churches such as the Ethiopian, Coptic and others are some of the oldest churches in the world. Far from being the ‘dark continent,’ Africa or Alkebulan, ‘the mother of mankind’ is regarded by anthropologists as the birthplace of humanity and the point from which Homo Sapiens (wise humans) emigrated, gradually replacing the Neanderthals inhabiting Europe. Although much is spoken about Sephardic Jews from Spain and Ashkenazi Jews from Europe, Africa boasts a much longer tradition of Jews claiming their heritage from Solomon with many tribes that speak Hebrew and observe the Torah. This mix of history, spirituality and culture is the ideal melting pot for the truth of Yeshua to spread and for Talmidim to emerge. 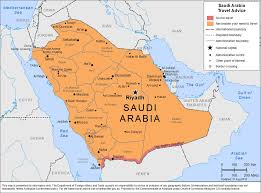 Arabia is the land of Joktan, the true father of the Arabs as opposed to the ‘mustarrab‘ the non-authentic Arabs. Arabia hasn’t always been the land of Islam. Before the birth of Mohammed, there were a number of distinct tribes that worshipped over three hundred deities. In contrast to the iconography seen in western churches, Islamic Mosques have no images. They only have the written word in Arabic. Islam was birthed in the context of an environment influenced by Judaism and Nestorian Christianity (the belief that Yeshua had two natures co-existing side by side). Mohammed and Moslems believe that the Koran, the direct recitation of Allah is uncorrupted and represents the word of the unknowable G-d. This picture of the non-anthropomorphic, non-iconographic depictions of G-d is similar to that in the Aramaic Targums. This, together with, the concept of the scriptures being corrupted by the Roman church and G-d having no son, serves as a good basis to present Yeshua as the Memra, the living speech of G-d and to raise Talmidim. 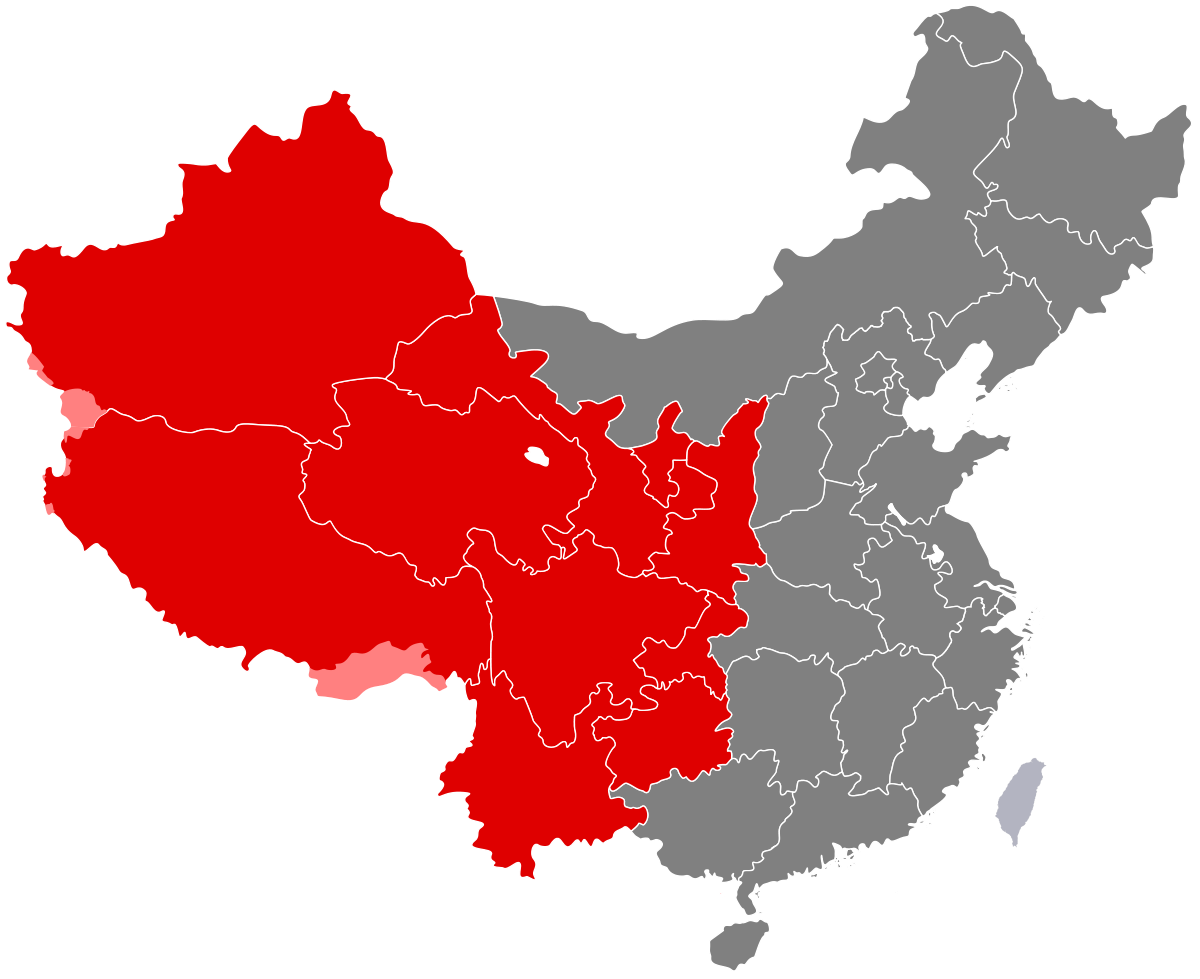 Shamanism, Taoism and Buddhism are deeply rooted in the psyche of Chinese culture. These beliefs incorporate the concept of balance and finding the true pathway.’ Buddhism, in particular, stresses the middle path or middle way – living a life of modesty. Chinese is similar in thought to Hebrew where letters represent pictures and ideas. Chinese religion is very reflective, philosophical and disciplined in its approach with a strong communal ethos and honour code. The Chinese language juxtaposes letters that reflect ideas and concepts. Many of these seem to ally with biblical creation and flood narratives. The concept of the divine man in the form of the emperor is also a very early one. These ideas, together with others such as the ‘ying-yang, ‘chi, and Tao are strong influences and constitute useful entry-points for portraying G-d in his composite unity. The gospel is spreading faster in China than any other place and Chinese Christians are experiencing persecution for Yeshua’s name in countless house and underground churches. Nevertheless, China is a rich mission field; the blood of the martyrs is indeed the seed of the church.

The Franks are an ancient Germanic people. Charlemagne was dubbed the ‘father of Europe’ and played a pivotal role in staving off the onslaught of Islam in Medieval times.