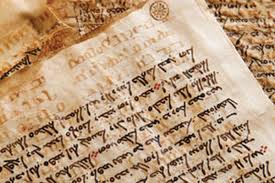 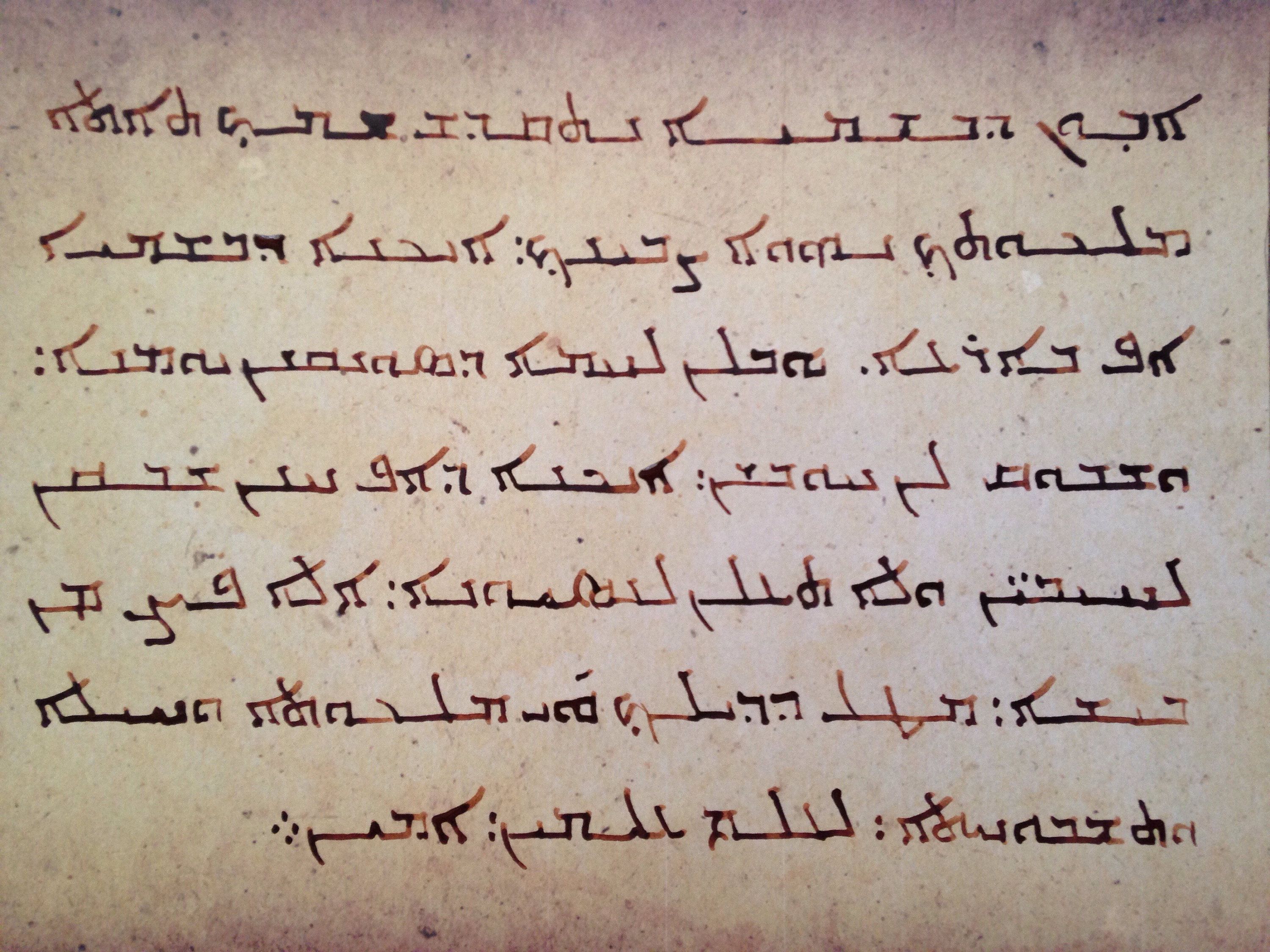 Jesus was born in Bethlehem and raised in Nazareth. He would have spoken a variant of Aramaic, perhaps a type of Palestinian Jewish Aramaic, as well as being cognizant of other languages such as Greek, Hebrew and Latin. These influences would have context to many of the sayings and actions of Jesus.

When approaching scripture, it is worthwhile studying the sayings of Jesus through the lens of Galilean culture and language. It is also important to understand the development of Aramaic historically and geographically so that you are not coming to the wrong conclusions. For example, the Aramaic that Daniel spoke is different to that spoken in the later Babylonian academies and targums (Onkelos and Aquila). This Aramaic is also different to that spoken in Palestine or Samaria. Syriac has different manifestations of Aramaic depending on whether it is early, late, western or eastern. Jesus cried out to his father on the cross in Aramaic. He also uttered the words, ‘talitha cumi’ to the young girl who died. These are a couple of times when the New Testament records his words in Aramaic.

Finding and applying the correct dialect will help to explain not only what he said but why he said it. Palestinian Jewish Aramaic speakers of Jesus era were notable for the simple story-telling style of teaching. Likewise, Jesus taught in a parabolic, simple earthy style that would have appealed to his Galilean disciples.

i- About the Aramaic language

ii- the relevance of Aramaic to modern biblical students

iv- the Aramaic of Jesus

viii- an examination of passages in the bible in Aramaic

ix-  Speaking Aramaic and the Passion of the Christ 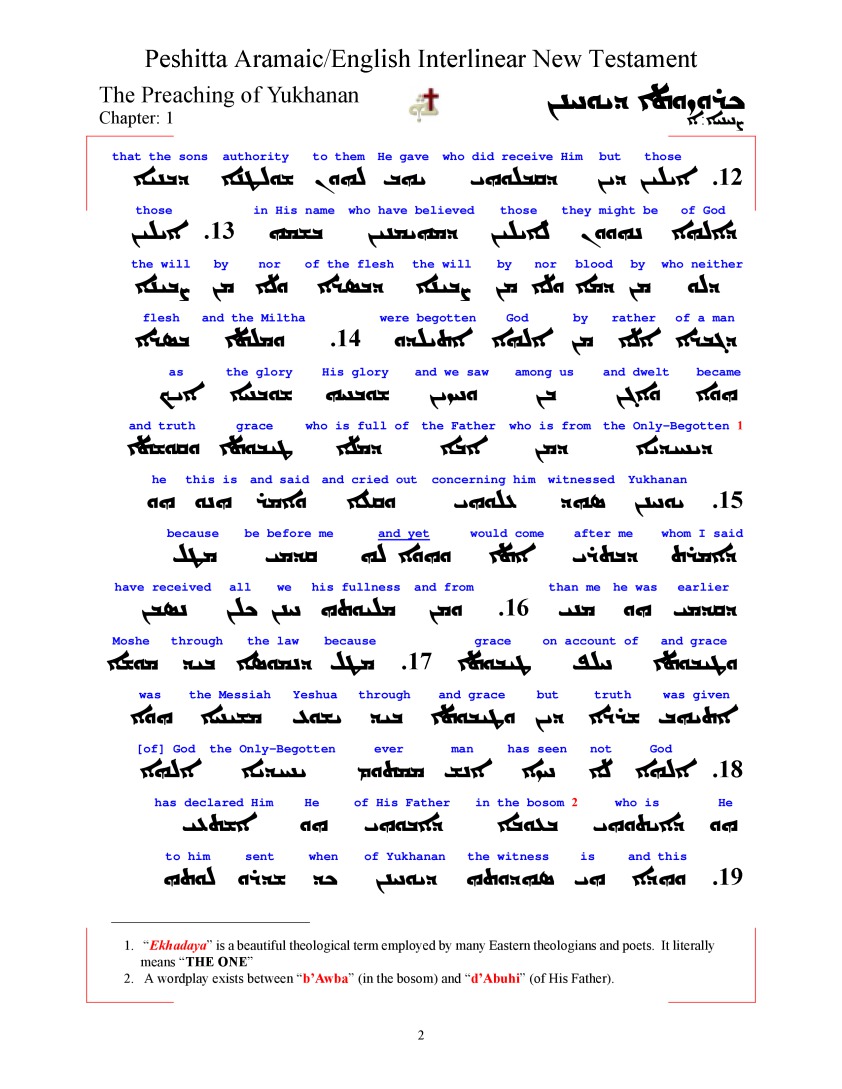 Questions from the course in Aramaic. After taking this course, the student should be able to answer these questions

A short course in Aramaic taught by R Christopher

LESSON ONE: An Introduction to Aramaic

LESSON TWO: The Aramaic of Jesus

Galilee: the place of Messiah’s childhood 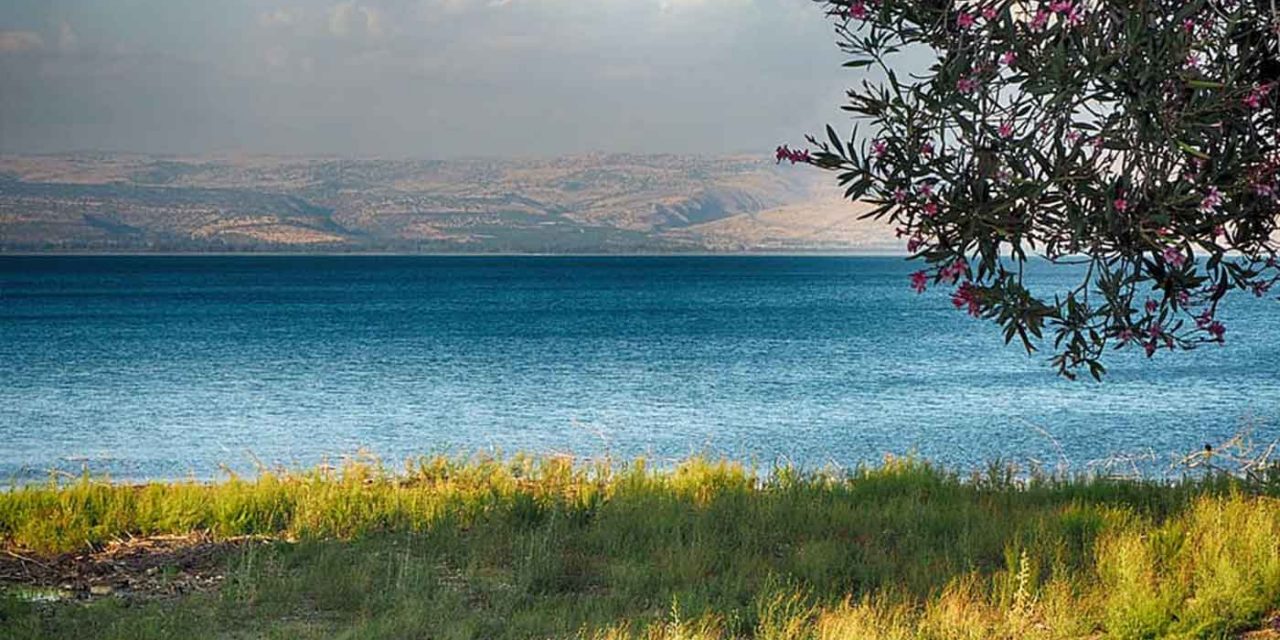